About Hair by Arnie

Arnie Owens has more than 20 years of experience in hair. He's been cutting, styling and coloring his way through Florida since 1994.

Arnie originally relocated to the Orlando area from PCB to work for Disney. He made his name styling some of the more complex character wigs worn by fellow cast members, including two of his favorites, Jasmine and Meg.

Arnie eventually left Disney because he missed working with live hair. He first settled in the Metrowest area before relocating to David James Hair Studio.

After David James, Arnie became an independent stylist. His work has been featured in modeling shoots, on stage at Tabu Night Club (now the Beacham) and Industry, a local magazine for the hair industry. 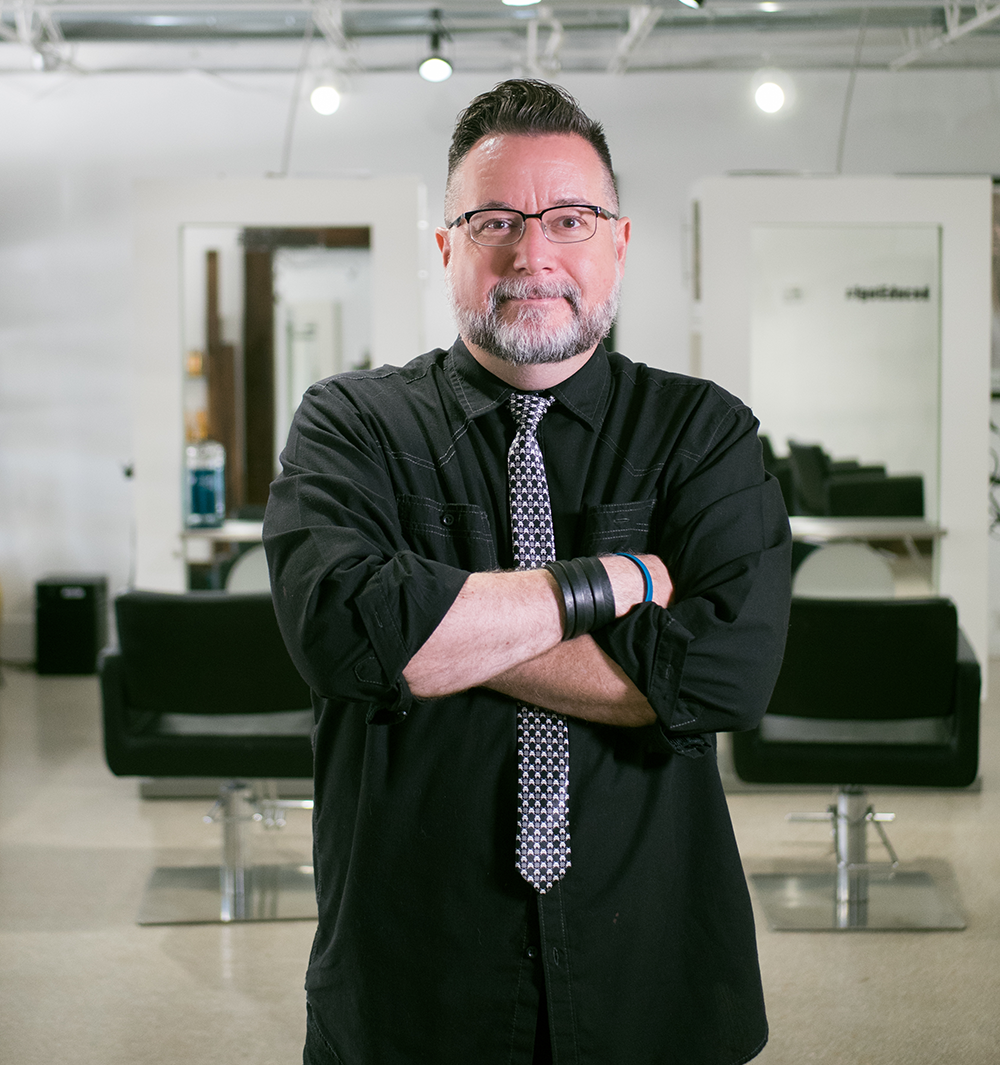 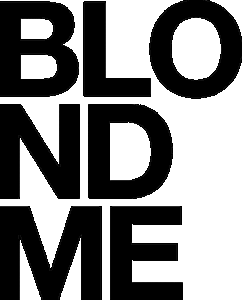 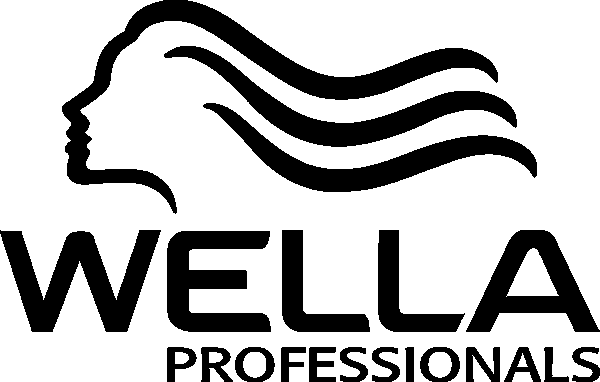